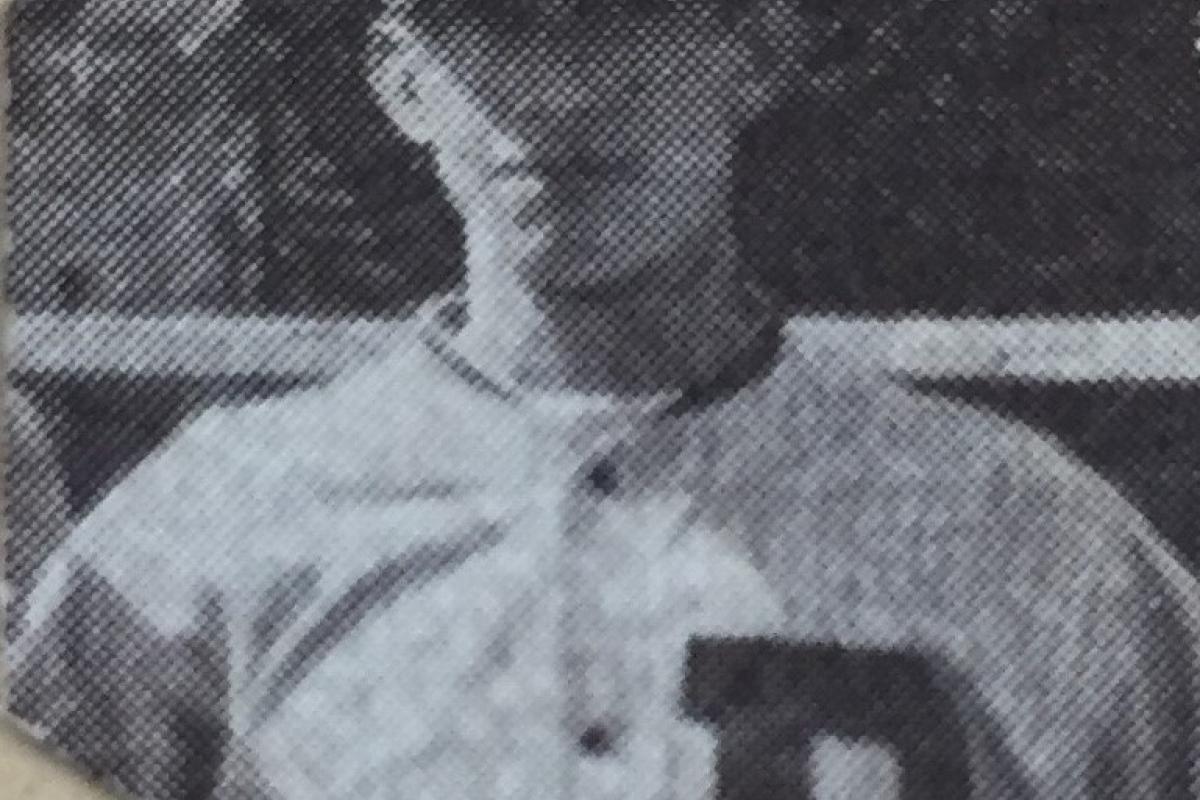 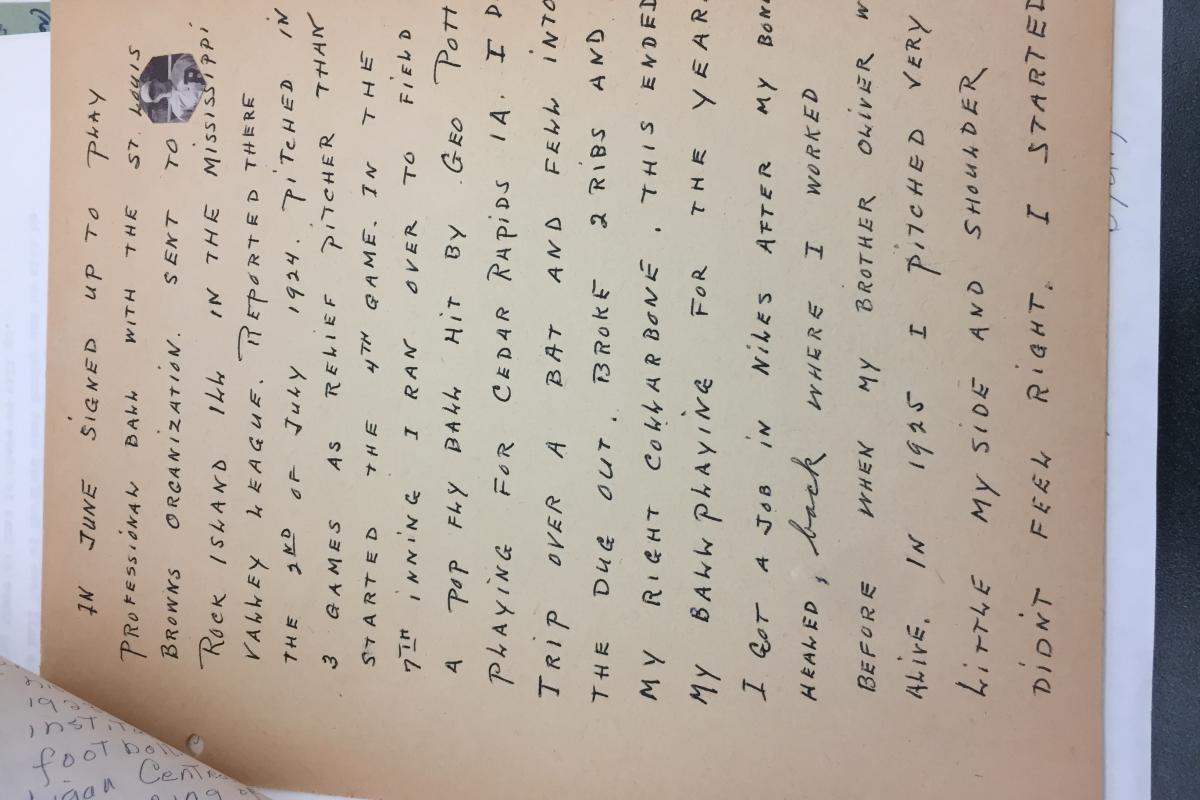 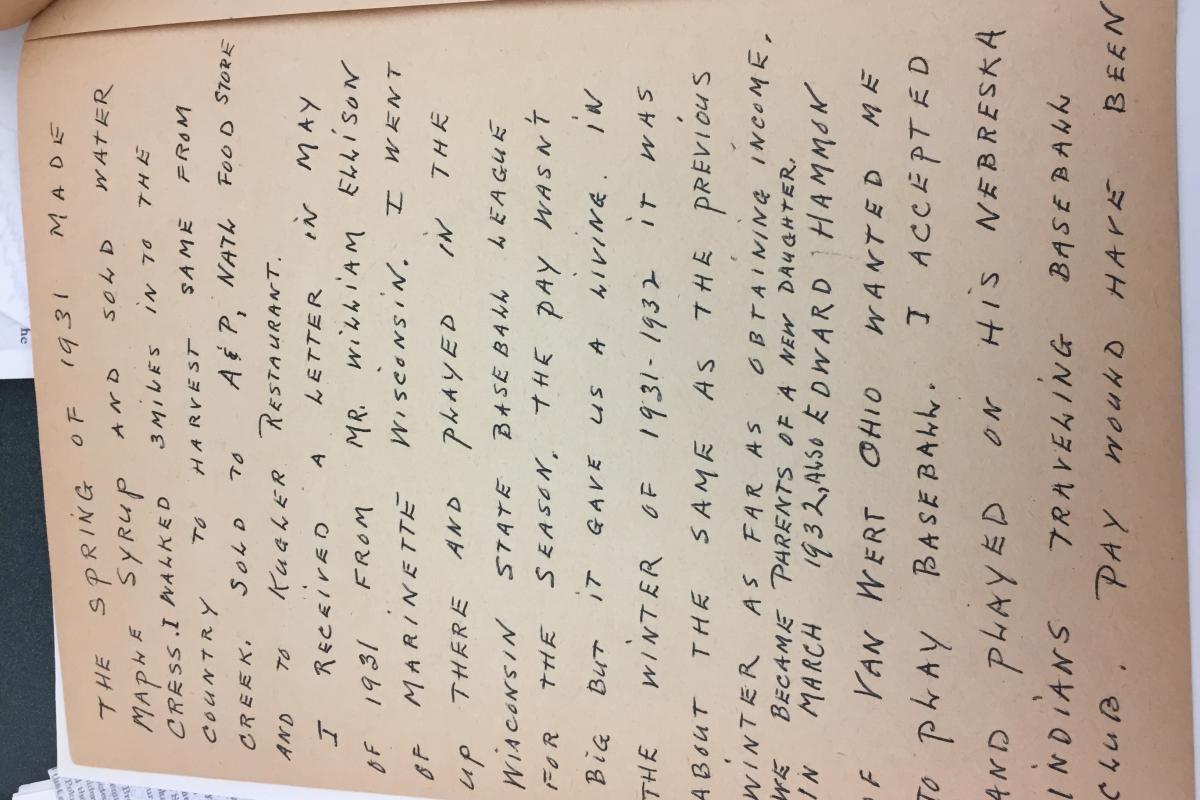 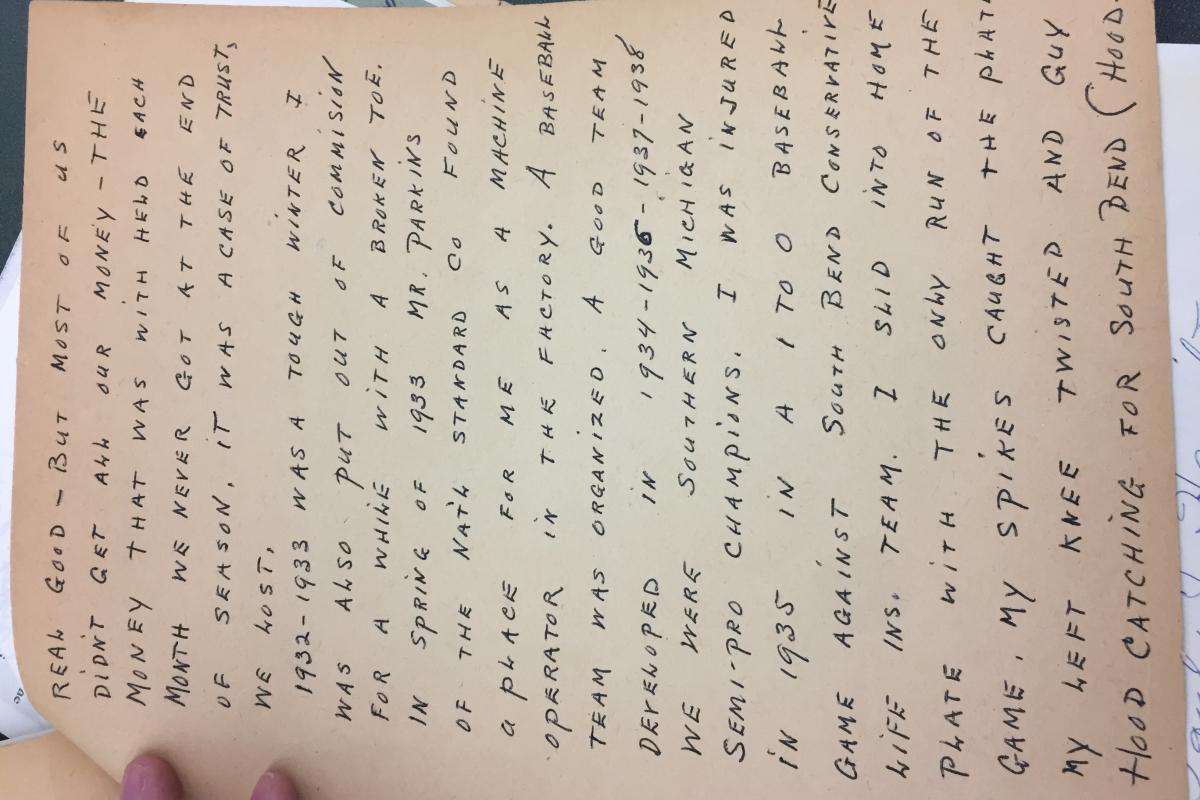 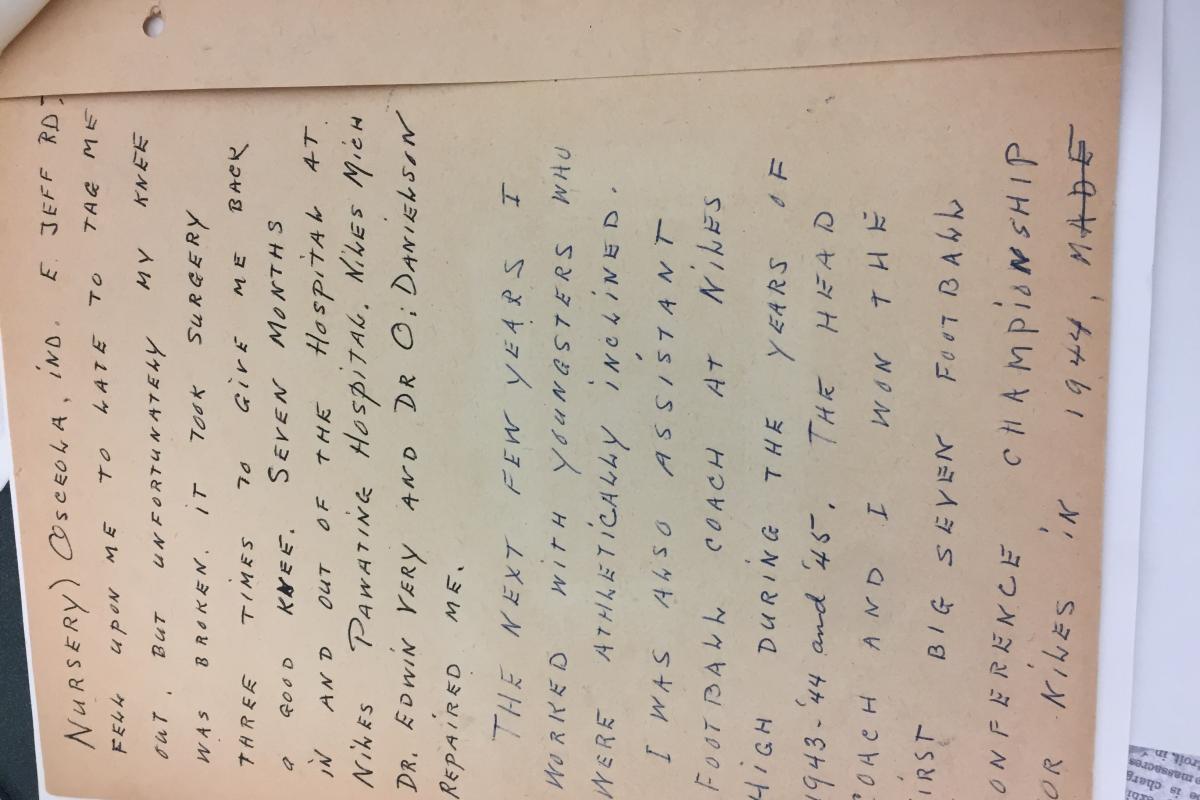 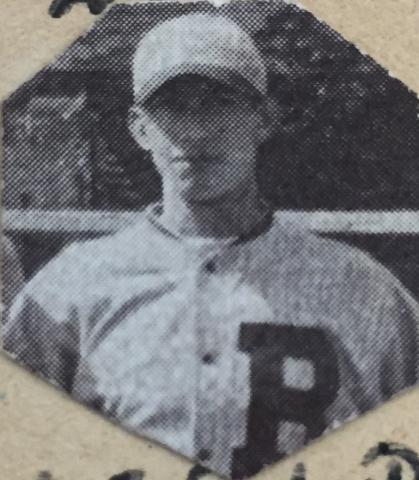 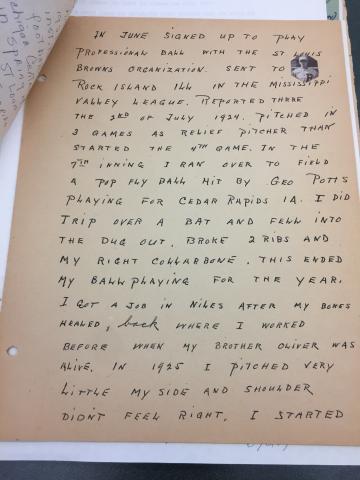 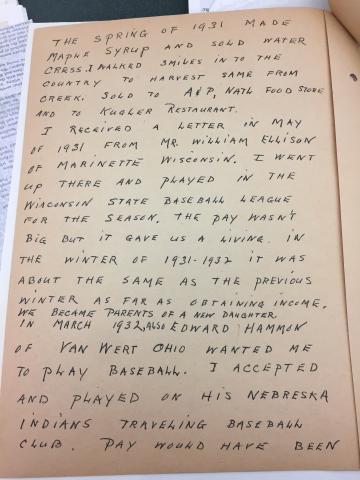 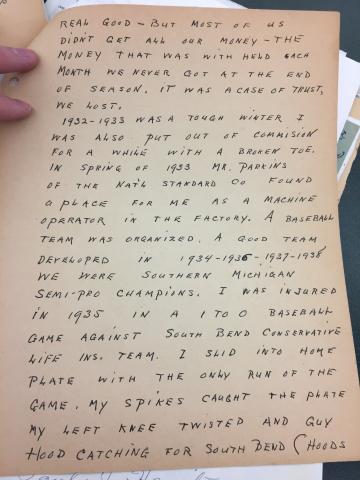 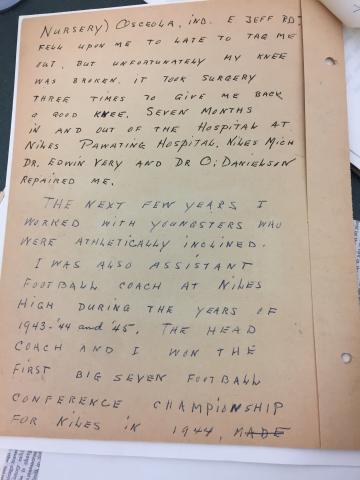 Paul Hamilton 1902-1981, 3rd child of Frank Hamilton & Alice Cecilia Rapp. He & his brother Oliver Hamilton were well known in the Niles Dowagiac area for playing baseball, having won the State Championship. They were the first Native battery to win a State Championship in Michigan. Paul went on to play a few games on the St. Louis Browns in 1924 as pitcher before an injury stopped his professional baseball career. He had went for a fly ball & tripped & fell into the dugout, breaking his collarbone.